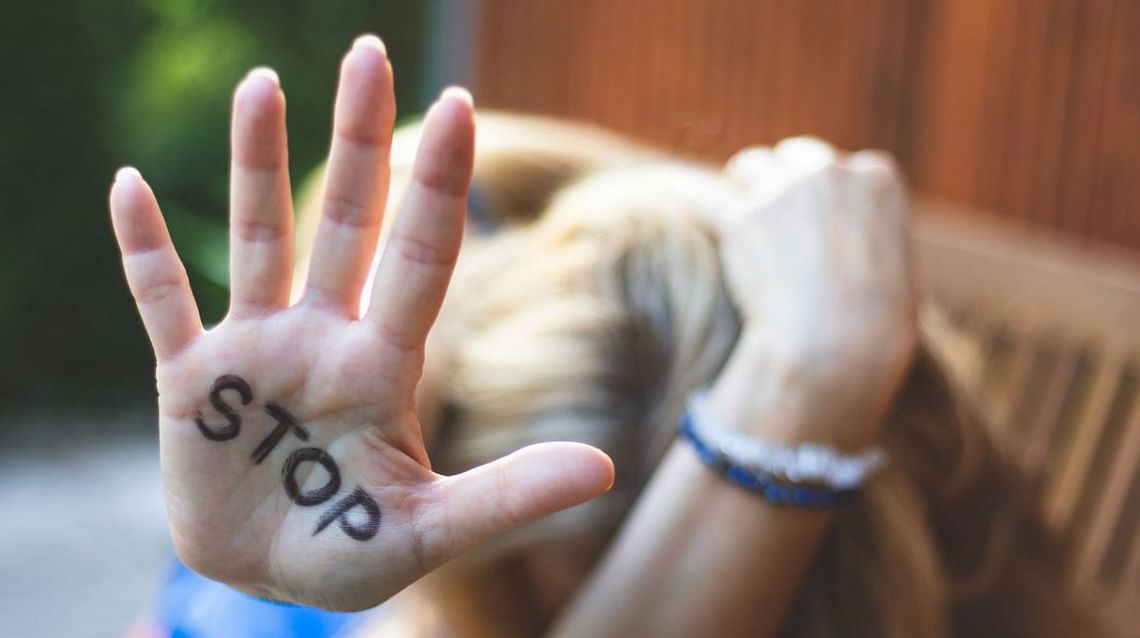 Dating violence includes all kind of physical, psychological or sexual abuse between intimate relationships partners who do not live together but only meet each other from time to time. The following behaviors as bullying, mockery or humiliating comments, threats, isolation from other people, negligence, harassment, public insults, ignoring are related to violence.

He/she is handsome, intelligent, witty, and most importantly – he wants only you and your attention! He claims that he loved you at first sight and will never leave you. He is madly in love with you. Of course, you notice that every second he wants to know where you are, with whom, and what you are wearing, but you think that he cares about you and that it is normal when you are in love. He sometimes makes remarks about your weight or is angry if he finds out that all the friends were invited at the girlfriend’s birthday party, but you do not allow this to bother you. In addition, he claims that you are his whole life, and if you leave him, he will kill himself.

Signs of risk indicating that the relationship has problems:

The above cases are related to violence. Often physical psychological violence is going hand by hand. In humans, violence does not manifest itself suddenly. The tendency to violence has been observed earlier. In their close relationships, one must be able to pay attention to this. Violent behavior does not disappear. Violence usually repeats and becomes life-threatening.

In Estonia, 2,500 cases of violence in intimate relationships are recorded annually on average (violence against one’s partner, spouse or another close person), which is approximately 6 cases per day. However, many cases, and probably most, remain unknown, often because of shame, fear of interrogation and many other emotional aspects.